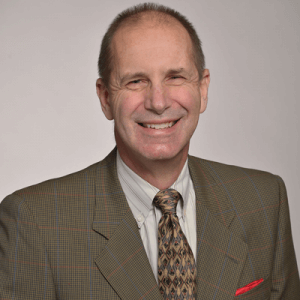 Bob’s passion for the home building and renovation industry has been with him since childhood, working alongside his father and uncles at Schickedanz Bros Limited, a family-business established in 1951.

After working at the MMM Group (1980-1982) as a Professional Civil Engineer, Bob rejoined the family at Schickedanz Bros Limited as the Land Development Manager, where he was responsible for land acquisition, development approvals and site servicing at various projects across Ontario.

Bob takes great pride in being a second-generation builder  and is thrilled to also welcome the next generation into their growing family business.