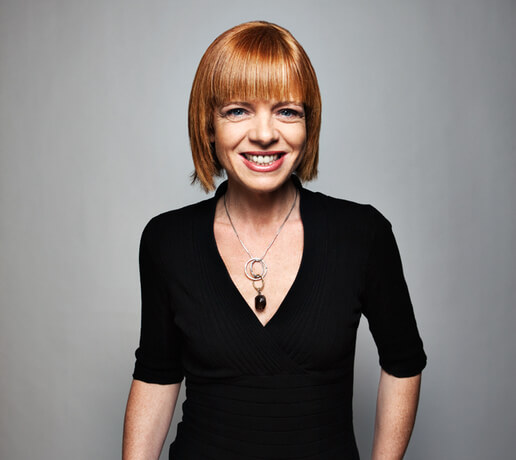 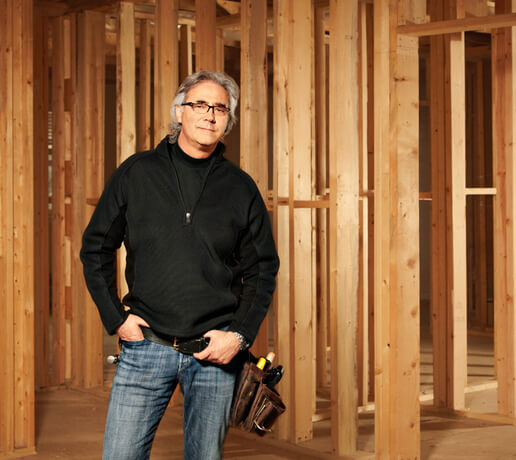 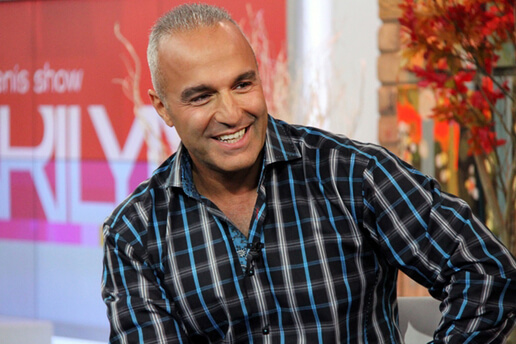 Mix an unfinished basement renovation project with a husband on strike, throw in a camera crew, a celebrity contractor, a little conflict, some suspense and a happy homeowner at the end of the hour and you’ve got the recipe for one entertaining TV show. This is the standard formula for a brand of TV program popping up on practically every station these days — and has even inspired entire networks such as Home & Garden Television (HGTV) and the DIY Network.

But at the end of the day, are these shows creating a pool of educated, well-informed consumers or breeding a generation of DIY monsters who are haunting the nightmares of building and renovation professionals?

“There are a number of shows out there that are fairly misleading in that they may oversimplify a renovation,” acknowledges Penny Southam, co-host of The W Network’s All For Nothing. “Some renovation shows create unrealistic expectations. But some shows don’t — some shows really do educate homeowners.”

This positive/negative duality seems to be a sentiment echoed throughout the building industry. Consumers are indeed watching these shows and becoming inspired to renovate, redecorate or build something new — which is nothing but good news for the industry. But, as Southam, a registered interior designer and owner of Ottawa-based Southam Design, points out, “a small amount of knowledge can be dangerous when you don’t have the complete picture.”

Like Southam, Jim Caruk, contractor and owner of The Caruk Group and host of HGTV’s new show Builder Boss, has seen first-hand the pros and cons of working with an “educated” audience. “These shows inspire people which helps our industry, absolutely,” he says. “They give some insight into what’s going on or what to expect when doing a renovation or home build. They also inspire viewers to make design decisions and it helps them to communicate better with the contractors. But the last thing you need is someone telling you, ‘Well, I saw that on TV and that’s not how you do it.’ So maybe a little knowledge is a dangerous thing.” Ramsin Khachi, a regular design expert on The Marilyn Denis Show and owner of Khachi Design Group, has also seen first-hand the kind of effect these types of shows are having on the market. As a working designer/renovator, Khachi agrees this genre of TV has served to inspire viewers to become more comfortable with their own style. “It’s okay to be different. If you like an orange couch, you like an orange couch; people will say that’s cool. It wasn’t like that before.”

As professionals with extensive experience working in their respective industries, Southam, Caruk and Khachi all stress that they are industry professionals first and TV personalities second, so dealing with “TV-educated” consumers is not merely theoretical for them.

And it’s certainly not theoretical for Sandra Baldwin, head of OHBA’s Renovators’ Council and owner of Lifetime Contractor. “I’m concerned that sometimes the shows don’t give recognition to the renovators’ quality of work. I think most of the praise and kudos go to the designers, the look and the colours and whatnot, and not the skill and professionalism that goes into it. Beauty is only skin deep — it’s the bones that really matter.”

But, again, these shows are not all bad. Baldwin also speaks animatedly about how the support from the media for the industry has served to drive certain trends, especially when it comes to new technologies and various green innovations. “The overall depth of knowledge may be questionable, but clients today are extremely well-informed. And I think that’s in part due to the shows.”

It’s also in part due to the general accessibility of information, especially via the Internet. “The consumer is so intelligent, much more so than before,” continues Baldwin. “They don’t just leave it carte blanche up to the renovator to do whatever they feel is right, no, they have more input. I think it’s just because the marketplace is so information-overloaded, the resources are everywhere.”

Consumer education — or miseducation, depending on the individual — is not isolated to television. “As far as education is concerned, what I’m finding is that our clients are becoming more educated because everything is so accessible on the Internet,” says Southam, a member of the Greater Ottawa HBA. “You can look up pretty much any product that the laymen never used to have access to.” An educated and decisive client can in fact make a build or renovation run smoother, so for better or worse, education is various forms can lead to a more positive experience overall. But it’s the quality of information that seems to be in question when industry professional voice concerns over renovation shows.

Khachi is not shy about expressing the weight of responsibility he feels when it comes to educating consumers, and he takes his role on camera very seriously. “People gain trust in you and they believe in what you say and what you do,” he says. “Unfortunately, not everybody on television is like that and there’s a lot of misinformation on some of these shows — which I’m not too happy about. But all I can do is to do my part.”

In the same vein of responsibility, Caruk, a member of BILD, says his main goal with Real Renos, his first show which originally aired on HGTV from 2002 to 2009, was to show the renovation process from the contractor’s point of view, not just from the homeowners’. As a staunch supporter of the industry, Caruk is determined to use the television platform as a way to promote hard-working professionals. Prior to launching Real Renos, “the industry needed something,” he says. “People just diving into renovations don’t have a clue what they’re getting themselves into. And then it’s easy to blame the contractor and blame the industry.” And going forward, Caruk says he’d like to dig even deeper in the world of the contractor to really show viewers the meat of what’s involved with renovation and building projects. “I’d love to get even more into the nitty gritty of what we do if a network would let us,” says Caruk. “I want to show the true depth of what really goes on behind the scenes — that’s what I would love to do but there aren’t a whole lot of networks that would let it go that far.”

And that’s the key — at the end of the day, shows like All For Nothing and Builder Boss are TV programs, produced by networks to make money. Do viewers want to learn about the ins and outs of acquiring building permits or the changes to the Building Code? Maybe. But from a network’s perspective, could that make type of show money?

At the heart of it, television is a form of entertainment, and reno shows absolutely fall into that category — as Caruk put it: “It’s ‘reno-tainment.’” If shows lead to some positive outcomes for the industry, then really it’s gravy, but no one can, or should, expect them to rise above what they really are: scripted, entertaining and profitable.