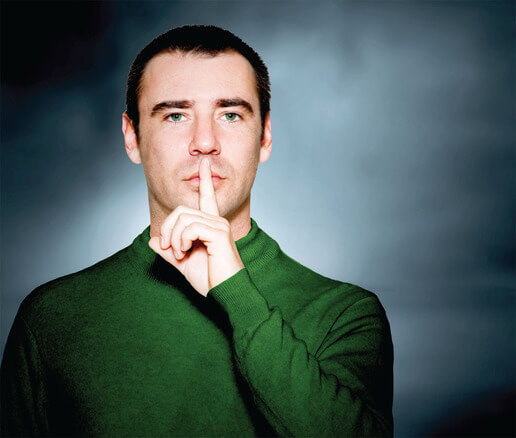 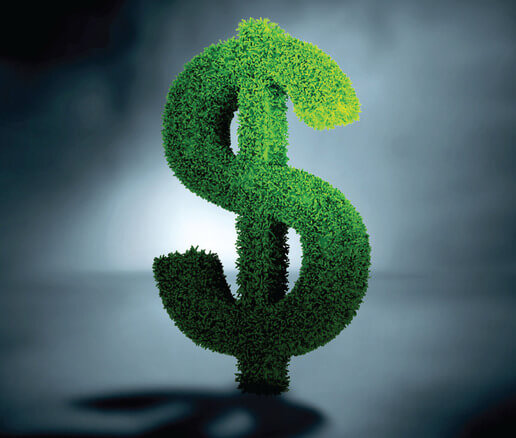 Builders looking to promote their Energy Star homes to the buying public will want to avoid the ‘G’ word at all costs. Rather than piquing the interest of a potential buyer, using “green” as part of a marketing campaign will most certainly elicit a barrage of eye rolling, possibly followed by (or in conjunction with) an audible “blah, blah, blah.”

Green is the new boring — and is now a serious faux pas from a marketing perspective. “I understand the frustration of trying to sell green, but don’t say you’re a green builder,” warns Gord Cooke, a building industry consultant and trainer, as well as a professional engineer. “You’re at risk of turning the majority of people off. Focus on ‘I’m a quality builder, and here’s what I’m doing that’s environmentally responsible.’’’

Case in point: You won’t find a single reference to the term in Eastforest Homes’ marketing material, even though the Kitchener-area builder constructs all of its home to Energy Star standard. “Green carries with it a lot of baggage,” admits Eastforest marketing manager Lee Deline. “You might think it’s good, but someone else might think it’s expensive.”

Expensive — and, again, boring. “People’s eyes are definitely going to glaze over if I talk about the HRV system,” adds Deline. “Instead, I might ask, ‘Does anyone in your home have allergies or sensitivity to dust?’ and then talk about how we solve the problem. We ask questions of customers to uncover their personal concerns and those are the ones we address.” And by the end of that conversation, they naturally realize Eastforest builds an energy-efficient home.

People will pay more for a better quality home, but, Deline points out, they don’t want energy efficiency as an upgrade. “If you think it’s important to the quality of a home, include it as standard; don’t sell it as an upgrade.”

Aside from the marketing, the green monster can also be detrimental at the sales level, and Cooke points to a real lack of communication in the sales centres despite an obvious consumer appetite for energy-efficient homes.

“The conundrum is that homeowners want to be educated but they don’t want a two-hour lecture,” says Cooke. “The most important part is to train the salesperson to find the right words to educate in 90 seconds at a time.” For example, says Cooke, try something like: “What we’ve chosen for you is the safest, healthiest, most efficient furnace on the market.” Short, sweet and, most importantly, personal.

“When buyers get to the sales centre, green is not at the top of their list,” Cooke continues. “They want to know if it’s close to schools, if it’s the right size and price. After you’ve settled their community, life and space needs, then they get to the second tier where they want to know if you’re the right builder since 10 others might offer the same features. It’s at that next level that energy efficiency and green features come in.”

And here’s something to consider; he says it takes about seven training sessions for salespeople to be sufficiently versed in selling green features.

Energy Star builder Empire Communities includes its salespeople in monthly meetings with other staff, Empire Energy Star specialist Gary Botelho says. He creates “cheat sheets” for sales staff to review and makes himself available to field calls that they might have about the green features. “We want buyers to know this is what we do, but is not the sole context of what we do,” he says. “The fundamentals of selling homes have not changed. It’s always about location, design and price. After we’ve satisfied people’s needs for location and price point, we tell them about our green features and that they’re not getting charged more for them.”

So while green may fall on deaf ears, money still talks — and generally consumers are eager to listen.

“Don’t focus on the extra $5,000 they’ll spend to buy green,” says Cooke, “rather say, ‘Let me show you how our homes are more affordable’ and then explain how they’re getting a healthier environment, better comfort and that it’s costing them less a month in energy bills.”

At the 2012 OHBA Builder and Renovator Forum held earlier this year, speaker C.R. Herro, vice president of environmental affairs for Meritage Homes in Phoenix, Arizona, spoke about the importance of adding value directly to the consumer. “It’s really understanding what the intention of energy efficiency is about and that’s to make things work better to improve people’s quality of life,” says Herro.

“They’re going to have a half a dozen homes that are good enough. What energy efficiency provides is the opportunity to be better than a conventionally built home and much better than a resale home.” It’s important to monetize the savings for consumers, he adds. “Nobody’s going to open their chequebook for R-value, but if you can validate the benefits, showing them they will save an average of $70,000 in utility savings over 30 years, you may be able to convince them.”

He also suggests that builders use the scores provided by third-party validators to illustrate how energy-efficient homes save money over conventionally built or older homes. “Show them how it’s a great fiscal investment.”

It’s important to remember that the challenges of selling green are nothing new. Just because green is quickly morphing into this century’s most overused phrase doesn’t mean “green” was ever the magic word in terms of marketing.

“It’s a media-induced phenomenon as opposed to a grassroots phenomenon,” says Victor Fiume of Fiume Brothers Custom Homes, past president of the CHBA and OHBA, and host of the recent green OHBA housing tour. “The media is touting the need to build green and the reality is we, as a society, aren’t there yet, I’m sad to say.”

However, Fiume, who built Energy Star and GreenHouse homes during his years as general manager of Durham Custom Homes, does believe that “today offers probably a better opportunity than ever to market yourself as green builder.” Because the new Building Code now requires features that were previously only in Energy Star homes, he says, thankfully builders no longer have to explain things such as ECM motors, low E argon windows and the like.

“We can focus on the five or six things we do best,” says Fiume. “A lot of builders will be able to demonstrate how they can build a better home, which logically will be a more energy-efficient home. They can tell customers ‘you’re paying for our experience and knowledge and because we build a better home.’ The really cool thing about the code going to 80 is that it helps leading-edge guys really focus on what they do that that differentiates them.”